This lesson is for week 1 of Introduction To Music Production at Coursera.org. I will be going over frequency as a property of sound.

Sound, as the human ear perceives it, is basically a (longitudinal) wave that propagates through air (well, other materials as well, but let's stick to air for now).

Frequency is the property that measures how many times per second an event occurs. When talking about sound, the event being measured is how often air is compressed. Frequency is measured in Hertz (Hz for short). 1 Hz = 1 occurrence/second.

Frequency is perceived by humans as pitch. The higher the frequency of a sound, the higher the pitch that a human ear will perceive it as.

Human hearing is limited between approximately 20Hz and 20.000Hz or 20 KHz), but the higher end of the spectrum tends to go down with age, when the eardrum becomes less elastic. (sidenote: this has been weaponized by shopkeepers against loitering teenagers and used as a students-only ringtone - I'm 25 and can still hear it, yeah!)

The human ear is especially adept at hearing between 2KHz-5Khz (which are, not coincidentally, the frequencies around which the human voice are centered on), but as the amplitude of the sound increases (at around 80-100 dB SPL), the perceived loudness of sounds at any frequency tends to flatten out.

This is visible in the so-called Fletcher-Munson curves (now renamed as equal-loudness contours). 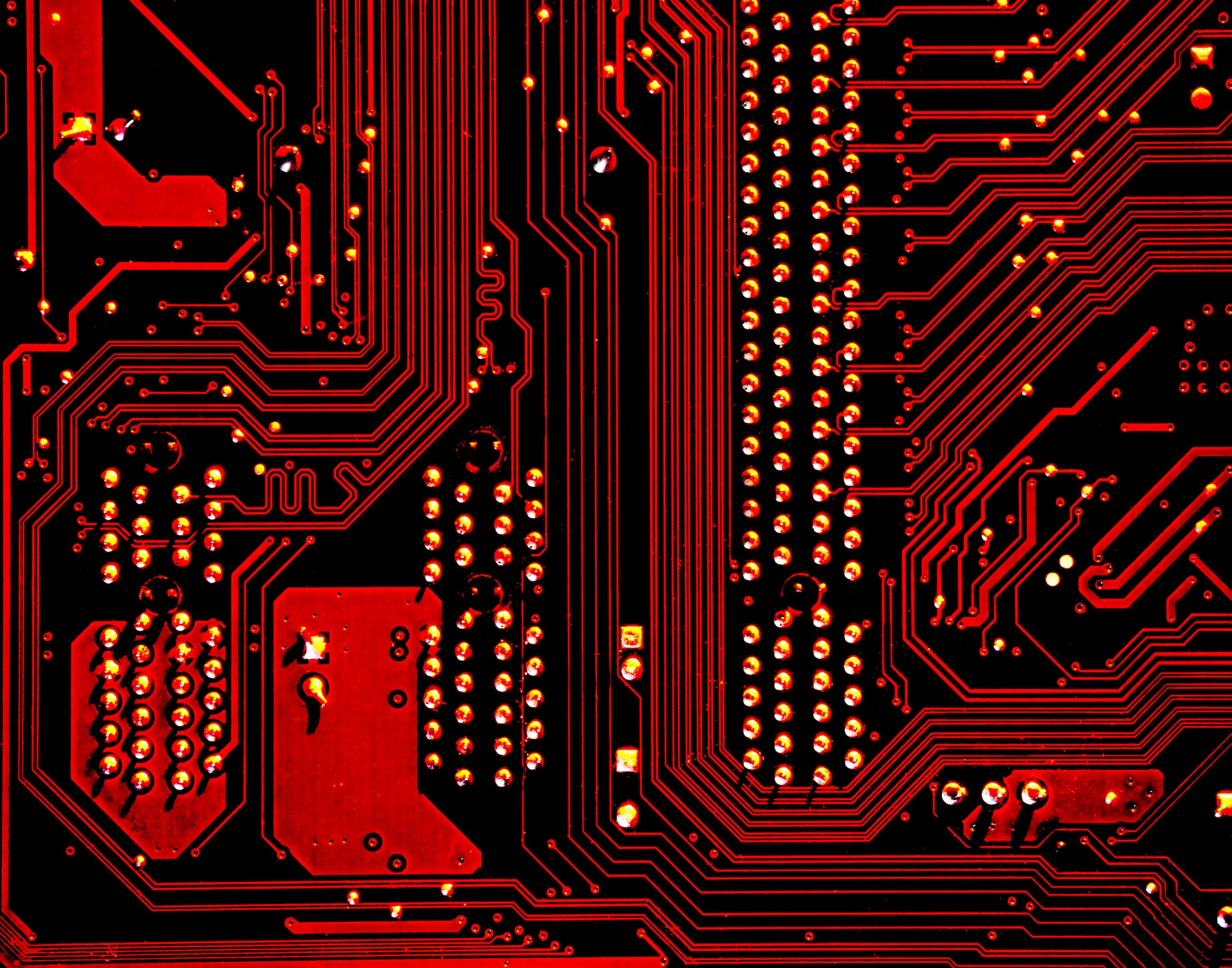 Digital Transformation has been amazing, but is being limited by the language on which it was founded.

Governments need to realize that the challenges inherited from the previous techno-social paradigm (the climate emergency, rampant inequality, global-level tax dodging, and new business models that current tax models are unable to cope with) are too global for any one national government to handle.

Note: this has been written as a submission for the Rethinking Capitalism that I've taken as part of the MPA programme at UCL IIPP. By the end of writing the article I wanted to argue the opposite side, against RCTs in social sciences, but it is such a complex issue