The Outline has a great story about outsourcing in game development, starting from the (great) PS4 exclusive Horizon: Zero Dawn. It shows how much of the development of games takes place elsewhere, but the most important quote for me is

The Dutch newspaper NRC Handelsblad reported Horizon’s budget was more than $47 million, the country’s biggest media production of all time, though that doesn’t take into account the money Sony spent on marketing. In the same year, it would be surpassed several times over by non-console games. Player Unknown’s Battlegrounds generated more than $400 million as an early access game with only one map, and mobile juggernauts like Tencent’s Honour of Kings pulled in a little under $500 million a month from a player base of more than 200 million people.

Making high quality, polished, long-form games has become economically untenable, or at least not as profitable as going for mobile games. Why spend 7 years making a huge open-world game when you can make a Farmville or Clash of Clans ripoff?

Governments need to realize that the challenges inherited from the previous techno-social paradigm (the climate emergency, rampant inequality, global-level tax dodging, and new business models that current tax models are unable to cope with) are too global for any one national government to handle.

Note: this has been written as a submission for the Rethinking Capitalism that I've taken as part of the MPA programme at UCL IIPP. By the end of writing the article I wanted to argue the opposite side, against RCTs in social sciences, but it is such a complex issue 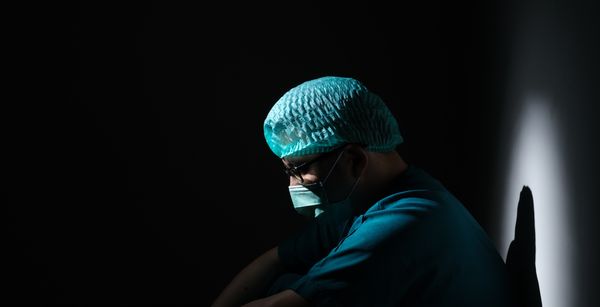 Note: this has been written as a submission for the Rethinking Capitalism module that I've taken as part of the MPA programme at UCL IIPP. It was written at the end of March, so it might feel outdated and a pile-on on all the COVID-19 commentary floating around. The economic